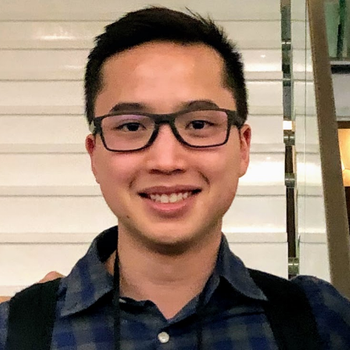 My internship research project at Google on machine learning for video compression.

Last year, I wrote about how I prepared for the Google coding interview here.

For my summer 2022 internship project at Google, I worked on the Open Codecs team under the Google Chrome umbrella, researching nonlinear transform methods using machine learning (e.g. deep nets) for video compression. The model I developed works on intra-frame prediction residuals, and largely draws inspiration from my PhD research on adaptive gain control, and

I wrote up the results in a conference paper, which is still under review at the time of this writing (arXiv:2210.14308). Figure 1 of the paper (below) shows the architecture of the model. I developed a method that serves as a (non)linear drop-in replacement for or augmentations to existing transform coding modules in the AV1 codec. The TL;DR is that a base autoencoder and hyperprior are trained on a large dataset of video frames prediction residuals. To allow the model to operate at different bit rates, we can train auxiliary parameters (gain modulations; pink) to control the rate-dependent output scale at each layer. In the paper, we show the model can be trained end-to-end, and that we can augment the DCT with learned gain modulations (quantization matrices), and hyperpriors to significantly improvement performance at a fraction of the cost of a full-blown nonlinear transform (e.g. a deep net). 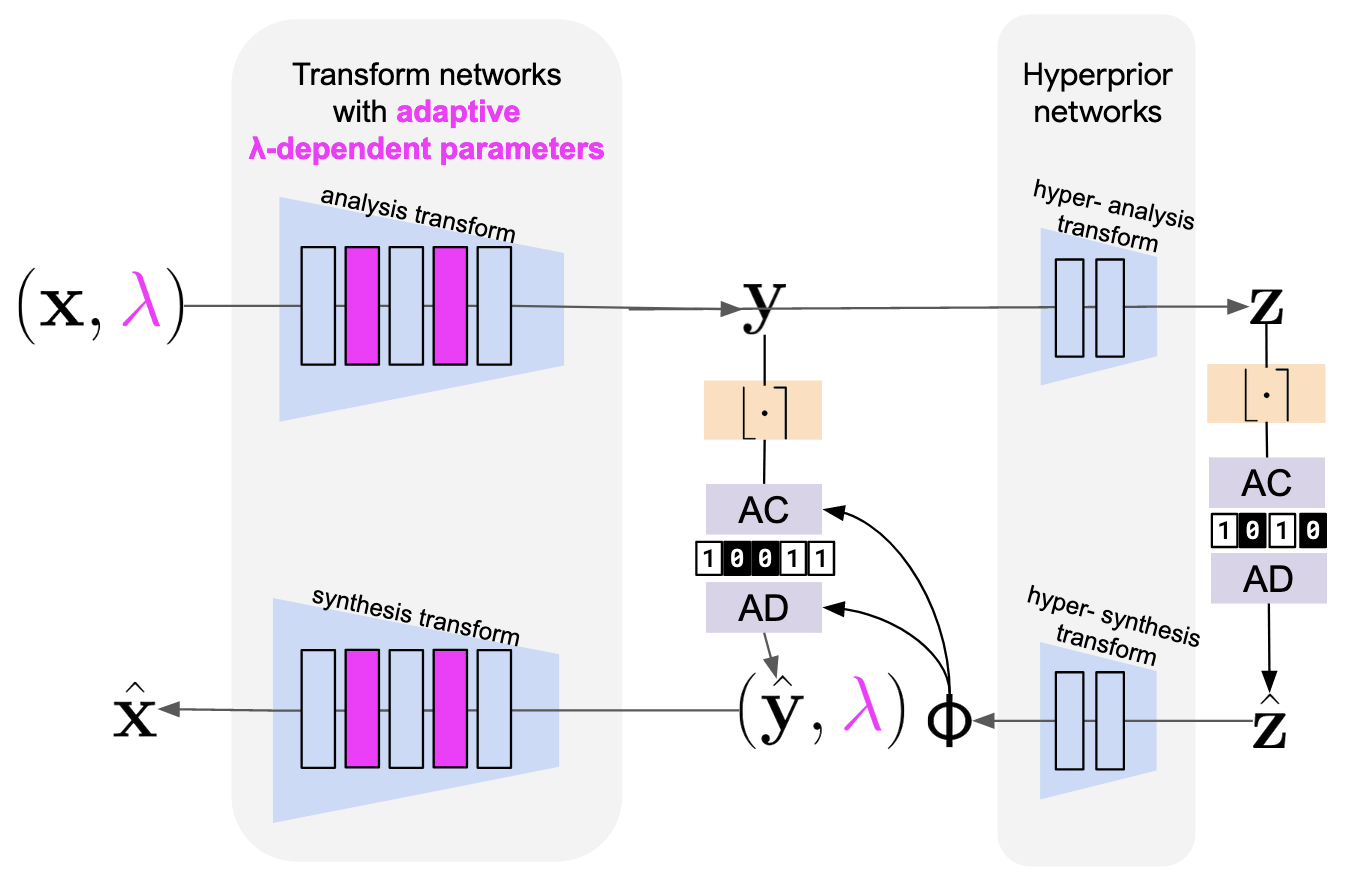 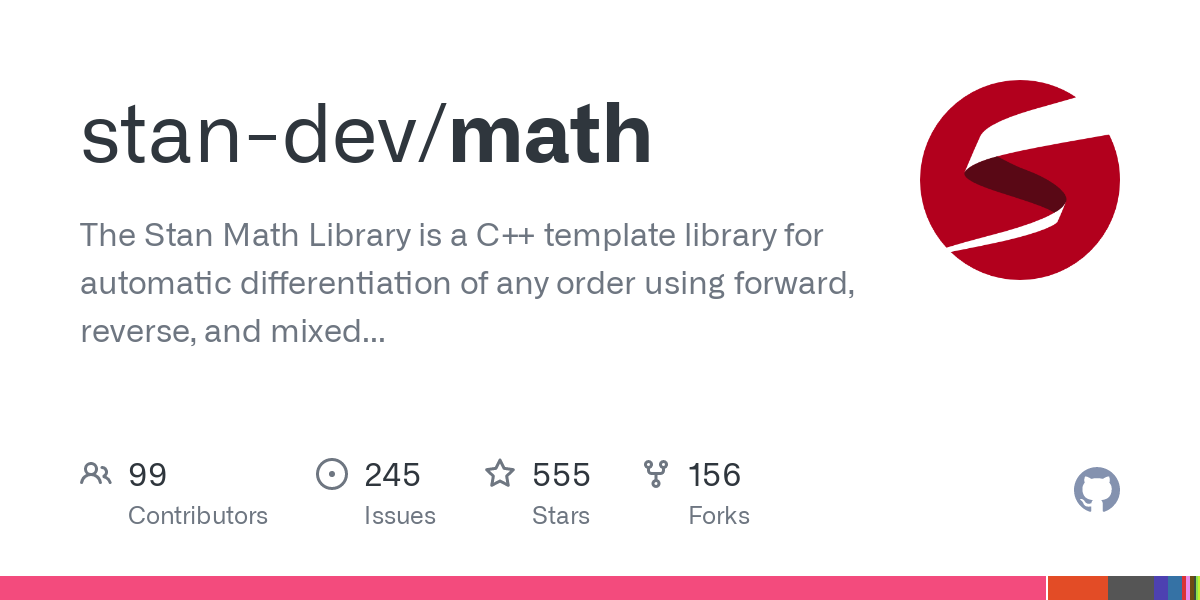 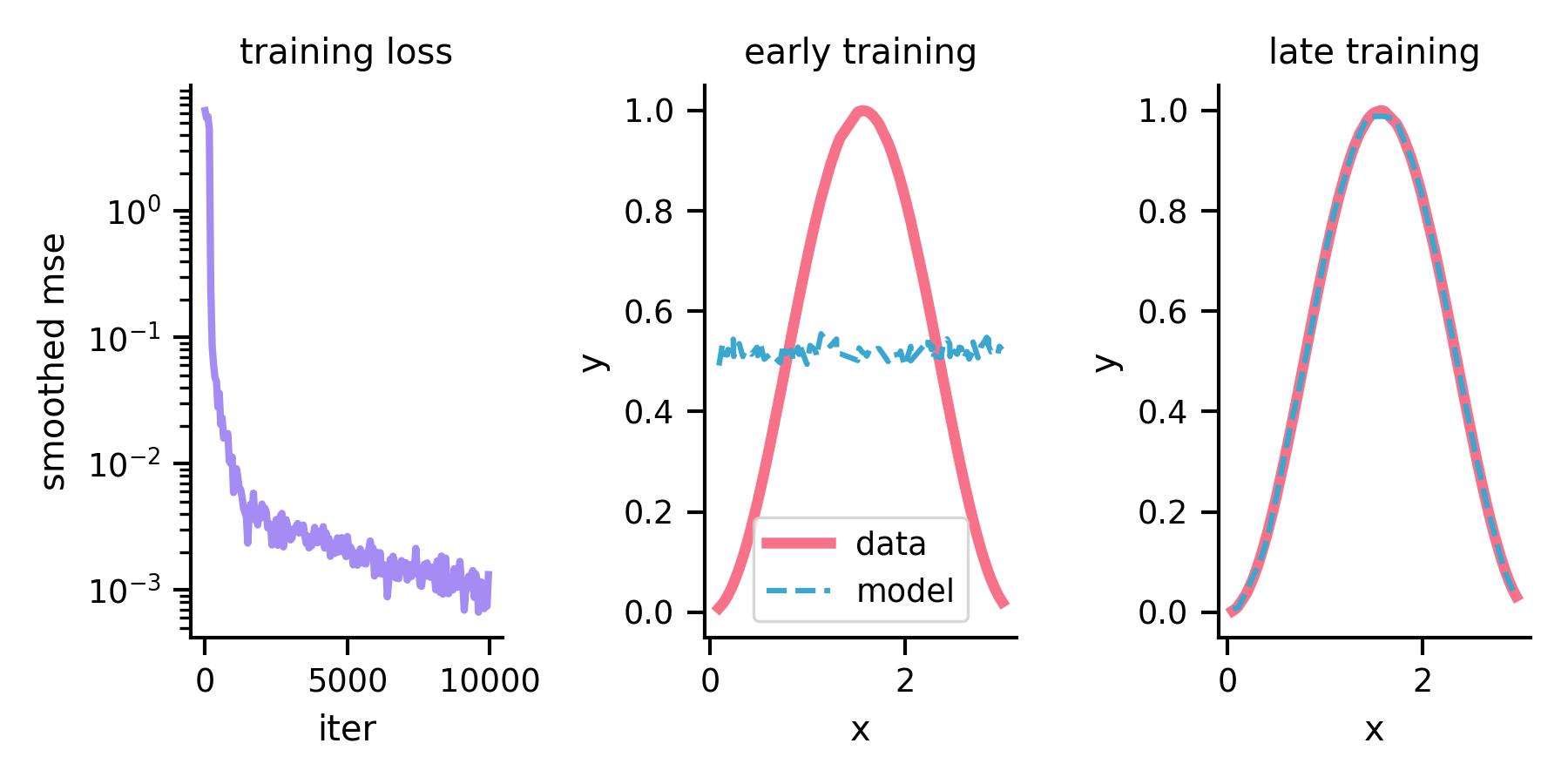